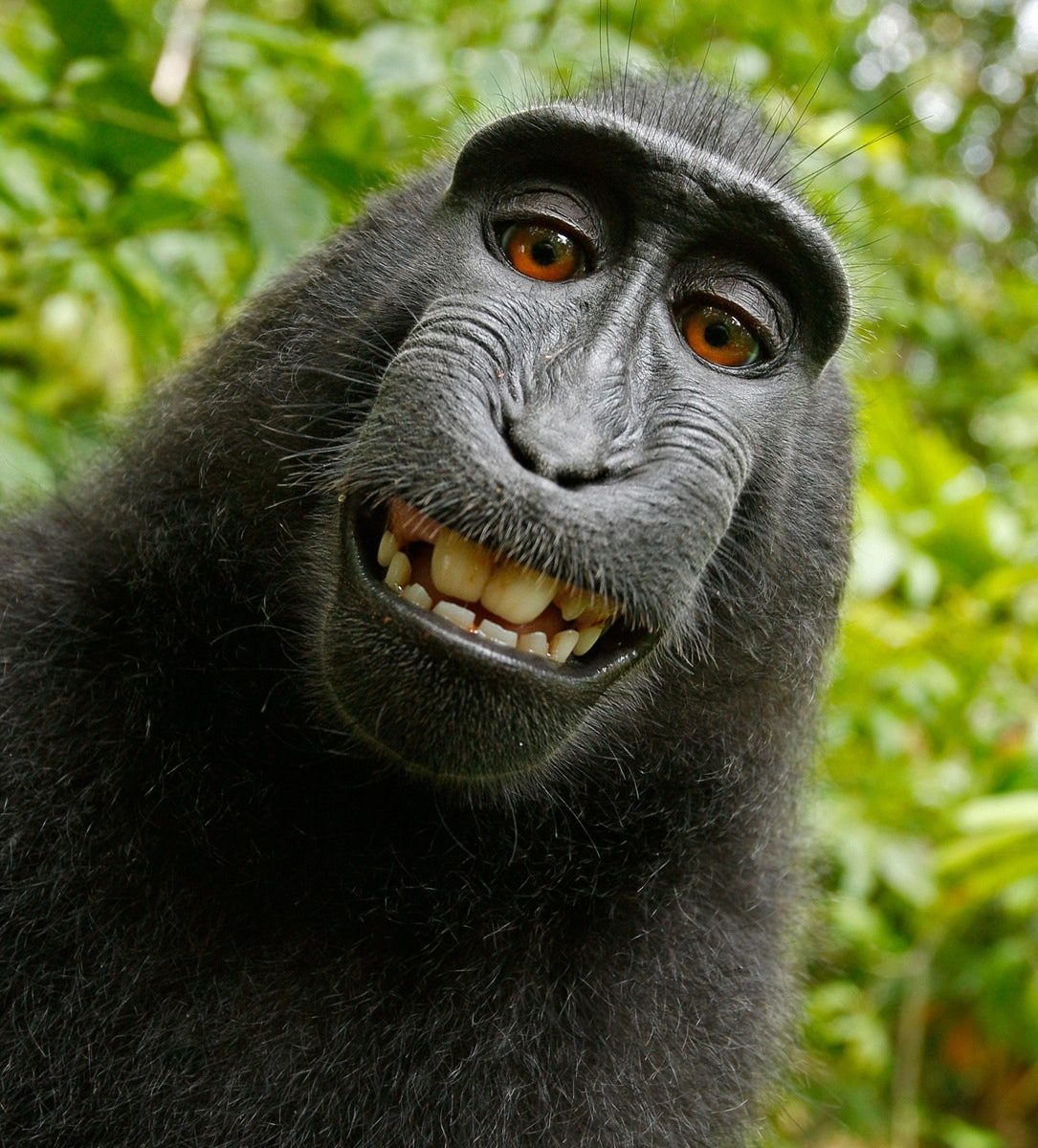 It’s been a whirlwind start to 2018. January has been a month full of exciting developments. Here’s my OMBelievable summary of the year so far.

January: Out With The Old, In With The New

The bubbly had barely left the bottle and things were already afoot. There was no hanging about. By the end of the first week of the new year I had re-launched my website with a fresh new template.

There was a new blog with the promise of regular new content and a determination to make things happen.

January 15th, and the days were about to get a lot brighter.

This was the day I became an OMBassador and member of the OMBoard. A real honour. It was an epic email to wake up to from Nick Entwistle (so much scrolling!) and a powerful end to the second week in January.

The dust had barely settled on the OMBoard announcement. But there was more big news to be had in January.

Only seven days had passed since becoming an OMBassador when I officially joined the Social Ink team, January 22nd, as Content Marketing Manager.

I’d previously worked with Chris and the team back when they were Just Consulting Ltd. as a copywriter and editor. I love what they do and I admire their work ethic. This was something I wanted to be a part of.

Time to make an imPACT

This was quickly followed by a piece for #NationalStorytellingWeek – Social Media is Storytelling: Build Your Brand and Boost Engagement on Social Media Through Narrative.

Since then the content has been coming thick and fast, with further blogs, podcasts, Facebook Live discussions and infographics amongst the ideas already in the pipeline.

Keep checking the Social Ink Blog and Facebook Page or join our All About Digital Marketing discussion group on Facebook for updates.

To crown it all off, I set myself the challenge of completing at least one OMB for every brief set in January. Just to keep the creative juices flowing.

And here they all are. Edited together in celebration of one helluva month!

So, here’s to February!

(And every month after that)